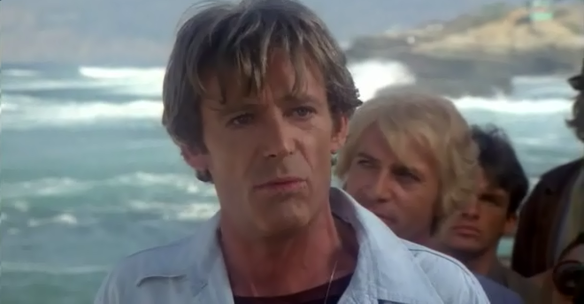 For a brief moment in time, I lived my life’s dream of being an actress.

I had an agent.

I even combined my love for writing with my desire to become the next Oscar winner and wrangled a real live Press Pass from the Theater Arts Guild (which I saved all these years and take out to weep on every so often as just another unrealized dream.)

One time, I interviewed Bob Hope and Connie Francis. By the way, funny as you think he was on stage, he was an absolute JERK behind the scenes. At least that’s what I observed as he demanded that his white Rolls Royce be driven underground at the Sports Arena where he was to appear with Connie Francis in a tribute to the military. There was such a small crowd that a near-panic ensued and busloads of Marines drove in to fill up the seats and save the day.

Anyhoo, I get that I was a nobody with a freshly minted press pass, but I did write for a legitimate publication and he didn’t have to be so rude and dismissive. I wrote an honest, authentic, and genuine piece, not a speck of fluff anywhere. I still have the article somewhere along with my press pass. One day I’ll rummage around in my box of broken dreams and post it.

From tiny on-screen moments on the beach in a bathing suit in Harry- O with David Janssen to my last shoot as a Costa Rican hooker in Deadly Desire with Jack Scalia, it seemed as if I had a calling. I even had a few bit parts with lines, although most of them ended up on the proverbial cutting room floor, so there’s nothing to be found on YouTube to document my star’s brief rise and fall.

Upon reflection, I’m not quite sure why I was typecast as a prostitute? Bimbo in a bikini? Oh well, another fantasy died, thanks to an abundance of wrinkles and hundreds of pockets of cellulite. Time marches on, right?

There was a time I had auditioned for a film that was shooting in San Diego, “Stuntman”, starring the great Peter O’Toole. 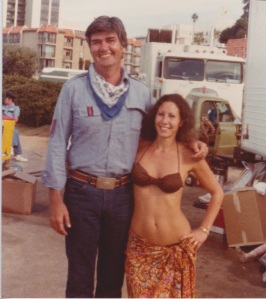 Me with Alex Rocco.Photo property of Enchanted Seashells, Confessions of a Tugboat Captain’s Wife

There I was, once again, a girl in a bikini, on the beach in La Jolla. (Nice abs, if I do say so myself.) 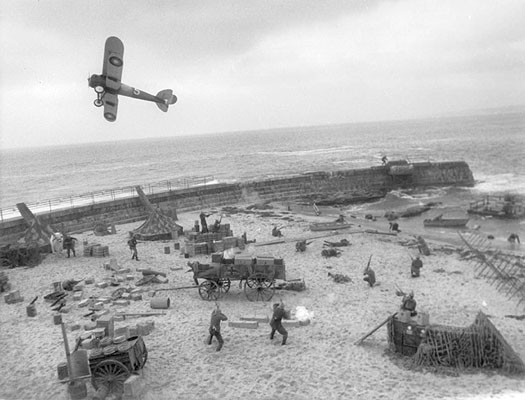 And then there was Mr. O’Toole as he was called, pretzeling his tall, extremely skinny body onto his special chair, one leg laconically tossed onto the arm as he half-sat, half-reclined — star power all the way —  and he raised his voice, knowing that he’d command attention in less than two syllables, ” Where’s my coffee?  I want my coffee HOT!” to all of the hovering assistants.

He was so thin that he showed us how he wore layers and layers of clothing — even in the summer — to give his body a little padding. (I heard Frank Sinatra did the same thing.)

I was way too cool to ask for an autograph; I wanted him to think of me as an equal; a fellow “actor”, not as a fawning sycophant.

All of us cute young barely clothed girls had an easy time as desired accessories around the set; we had more access to the celebrities, we watched them play chess or checkers or were even invited to eat lunch with them.

At the time, I thought that I was being singled out for my “specialness” and my acting skills; now I see that there was a darker and more exploitative side to what goes on behind the scenes. Trust me, the casting couch is alive and well in Hollywood.

But for me, it was all innocent, all good, all wholesome. I didn’t get drawn into any of the after-hours partying, didn’t make any bad choices in life or follow a destructive path.

My acting pursuits ended with the birth of the Angel Boy except for an inspiring portrayal of that Costa Rican hooker.

Act on, Mr. O’Toole. Break a leg. You are remembered and missed.

35 thoughts on “Remembering: When I Got Up Close With Peter O’Toole”