If you’re fascinated (like I am) about the what goes on behind the scenes in Hollywood with BIG DEALS and BIG MONEY, you will love these books.

I’m talking about the kind of book you can’t put down; the kind where you’re in limbo-time, in a trancelike state — and where you are so invested in the characters that you hope the book never ends — but you can’t wait to get to the last page to see how the author ties everything up — only to discover that there’s a sequel to the first book.

And it’s just as awesome.

If you’ve been following my blog for a while, you know that I live an Enchanted Life on the edge of fantasy. Reality for me is, at best, a road not taken.

Although reality can and does rear its ugly head at odd and unexpected moments, that’s the best time for a well-written chick lit novel or two to transport me on a magic carpet ride back to the Land of Princess Rosebud and all that is sparkly.

According to Wikipedia, Chick lit is genre fiction which addresses issues of modern womanhood, often humorously and lightheartedly.

Although this is definitely chick lit, it’s so well written and the characters are so well fleshed out and alive, you’ll be as pleasantly surprised as I was.

Clare Naylor and Mimi Hare met and became a fantastic writing team. Clare is the author of Love: A User’s Guide and Catching Alice.

Mimi was the director of development at Gracie Films, the company responsible for Jerry Maguire and As Good As It Gets.

They draw upon their own real life experiences for a riveting behind-the-scenes look at what goes on in Hollywood.

I loved reading these novels and I hope you will enjoy them too. Even though they came out a few years ago, it’s still fresh and relevant. 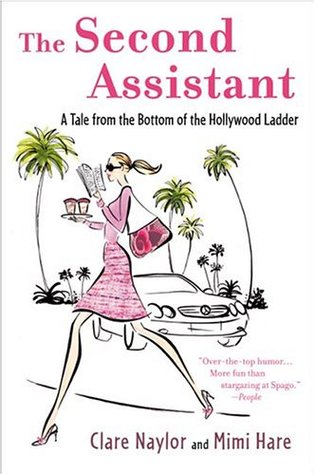 Read The First Assistant NEXT: 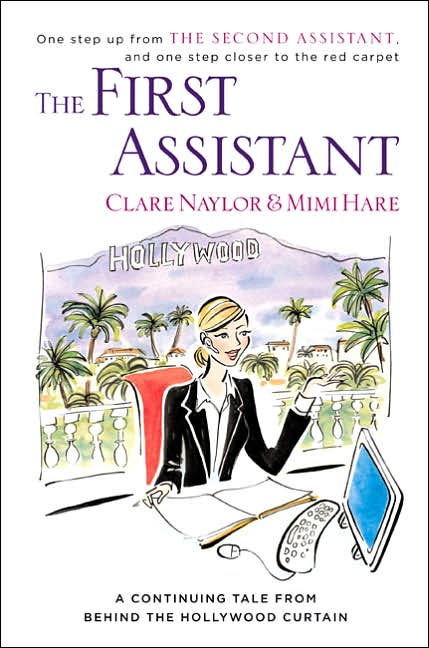 19 thoughts on “The Best Books to Read This Summer”