It has come to the attention of my brain that I seem to write a lot about weather.

Sun, heat, rain, hail, snow, clouds, fog…I wonder if that’s because there’s really so little weather here in SoCal. For a majority of the time, it’s sunny and warm. Or sunny and hot. Or sunny with drought-like conditions. This isn’t me being critical of our weather; I’ve simply reflected upon how much of a weather watcher I am.

to a beautiful sunset.

I was driving on a favorite street — do you have a favorite street? Mine is one that offers a breath-taking view of San Gorgonio and San Jacinto, mountains to the north of me. They received several feet of new snow during the same winter storm.

This sight is so beyond magnificent, it literally took away my breath for several seconds.

Hand to heart, as I was snapping a few photos of the snow covered mountains, one of my most special songs came on the radio, Fleetwood Mac’s Landslide, with the iconic lyrics, “And I saw my reflection in the snow-covered hills –‘Til the landslide brought me down.”

A mindful moment of perfection. 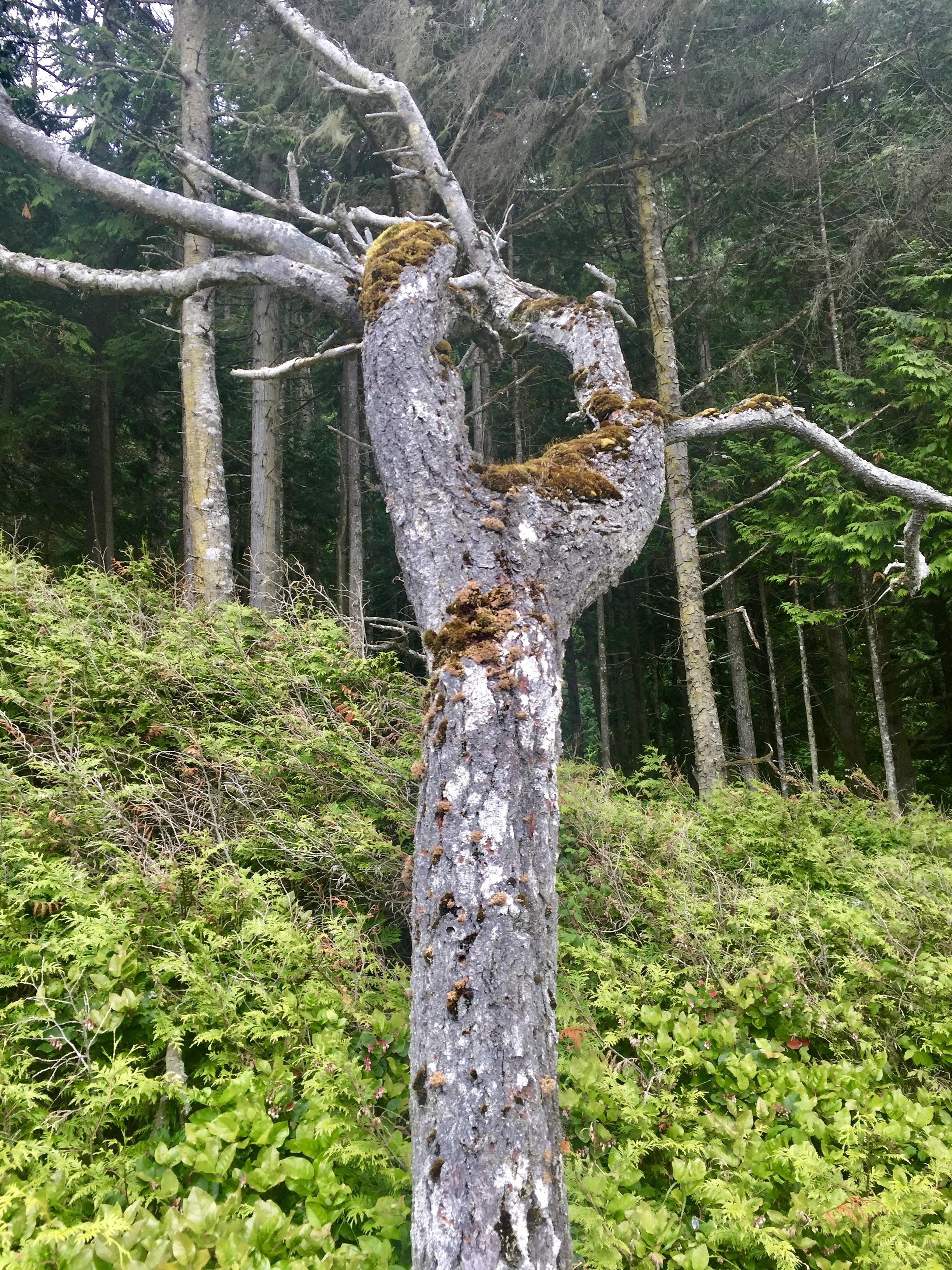 In the blink of an eye.

It’s true. You never know when the unexpected will occur.

We get up in the morning, drink our coffee and make plans for the day. Those plans NEVER include an auto accident or other unforeseen catastrophe.

I love to make lists:

Nowhere on any list does anyone ever pencil in, “be involved in a freak accident on a mountain road”. Or is that just me? Maybe a fatalist WOULD include that in a daily schedule. I dunno…maybe now I will.

I wasn’t the driver so I was literally paying zero attention to the road.

I was looking at all the photos I took and remembering how I got altitude sickness on the way up the twisty windy road and vomited everywhere (ick), but now we were relaxed and dusty and exhausted but happy to be heading back home after a few days of camping and hiking where we saw lots of deer and other animals.

I was startled to hear, “Oh, shit!” and the car swerved a bit and then we felt two large bumps that tossed us about and a large crash.

We pulled over to the narrow shoulder on the two-lane highway. Doing a quick triage, I determined that everyone was unharmed.

I turned around and saw a large piece of a car that we had apparently smashed into, but didn’t see a car. At that moment, a highway patrol car pulled up about fifty feet behind us. I ran out of the car and flagged down the patrolman. Fortuitously, he had been driving that way as part of his routine.

That’s when I saw it.

When I wasn’t paying attention, this was how the scenario unfolded.

A deer ran across the road, the big truck in front of us hit the deer which caused his front bumper to fall off. That horrible man kept going; he never even stopped. The impact must have killed the deer instantly. We were unable to avoid hitting it as there was traffic all around and nowhere to go. So the two bumps we felt was us running over the already dead three hundred pound deer.

The patrolman said that was the third one that day. (There are lots of deer and not enough natural predators.)

Our vehicle was pretty messed up but it still ran and was OK to drive the rest of the way home but it was in the shop for three weeks.

After the poor dear deer was moved to the side of the road, I kneeled down and petted his head and told him how very sorry I was that he died.

I guess the moral of the story is that you never know when something bad is going to happen. As much as I like to predict all outcomes, sometimes it’s not possible to gaze in a crystal ball and see the future.

Honestly though, what kind of a horrible person hits an animal and doesn’t stop???

Out of respect for the deceased, I won’t post a pic of him, but here are other deer enjoying life.